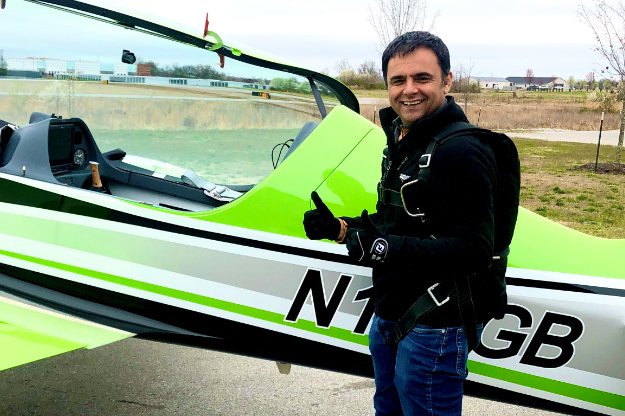 January 25, 2021, Bentonville, AR – World renowned aerobatic pilot Cristian Bolton has joined the Game Composites team. As Sales Manager, he will provide customers with expert guidance and training throughout their GB1 GameBird ownership experiences. His prowess as a pilot and instructor in high performance aircraft makes him a significant asset both to Game Composites and our customers.

Cristian’s career in professional aerobatics is an evolution of his experience as a military fighter pilot. During the 2013 and 2014 air show seasons, Commander Bolton served as the team leader of the famous Chilean Air Force Halcones aerobatics team. In 2014, he made his debut as an air race pilot in the Red Bull Air Race World Championship, graduating to the Master Class of pilots in 2016. In the years since the race series concluded, he has provided upset recovery training for Flight Safety International.

Cristian will now be the direct point of contact for Game Composites customers. In addition to assisting customers with their GB1 GameBird purchases, he will provide familiarization training to new owners as well as formation and aerobatic training. He may be reached via cristian.bolton@gamecomposites.com

Game Composites is an innovative aircraft design and production firm based in Bentonville, AR. Their GB1 GameBird is the only American manufactured, two-seat airplane capable of unlimited aerobatics certified by the FAA, EASA and TCCA. Over 20 GB1 GameBird aircraft are currently flying in North America, South America, Europe and Africa.” 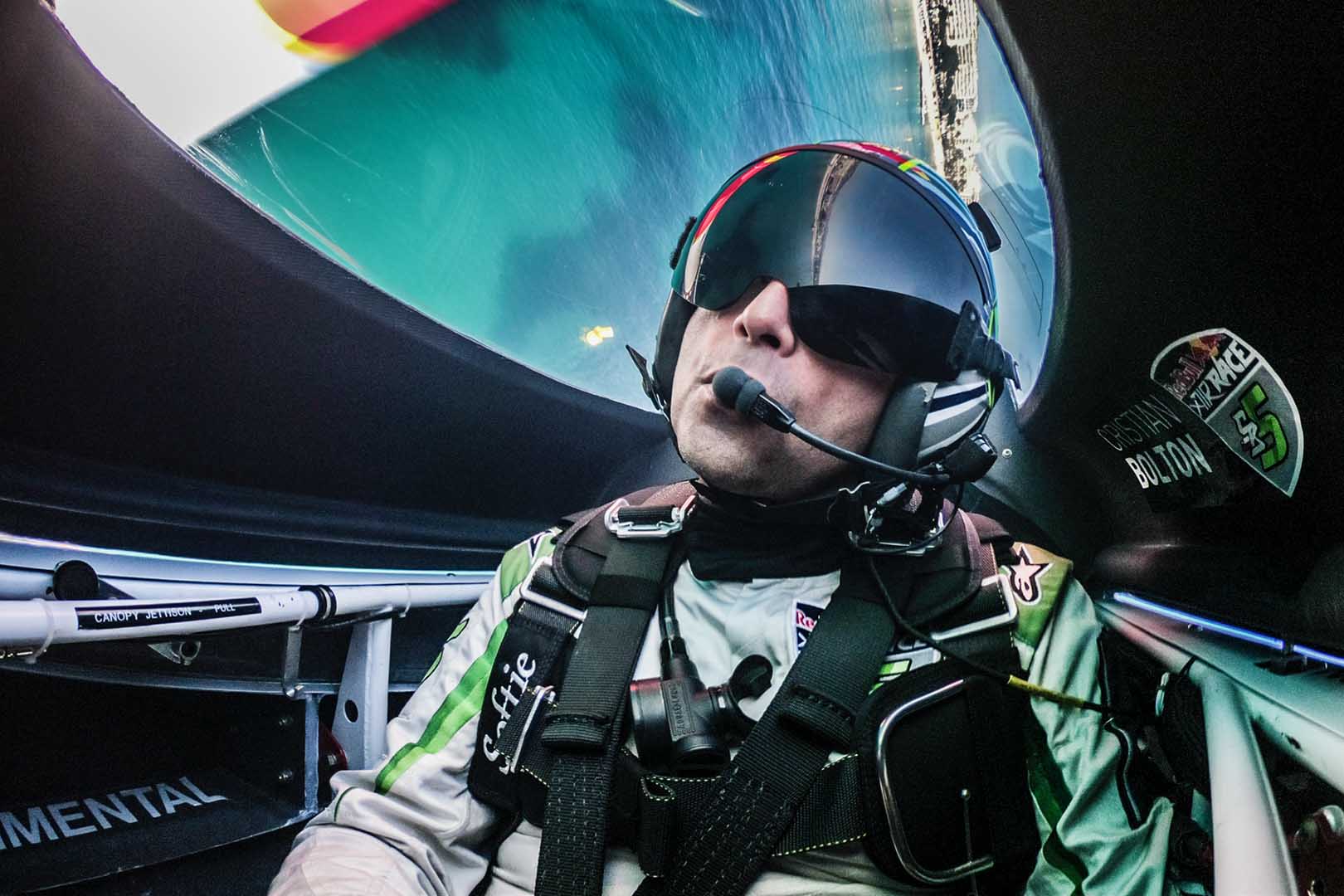 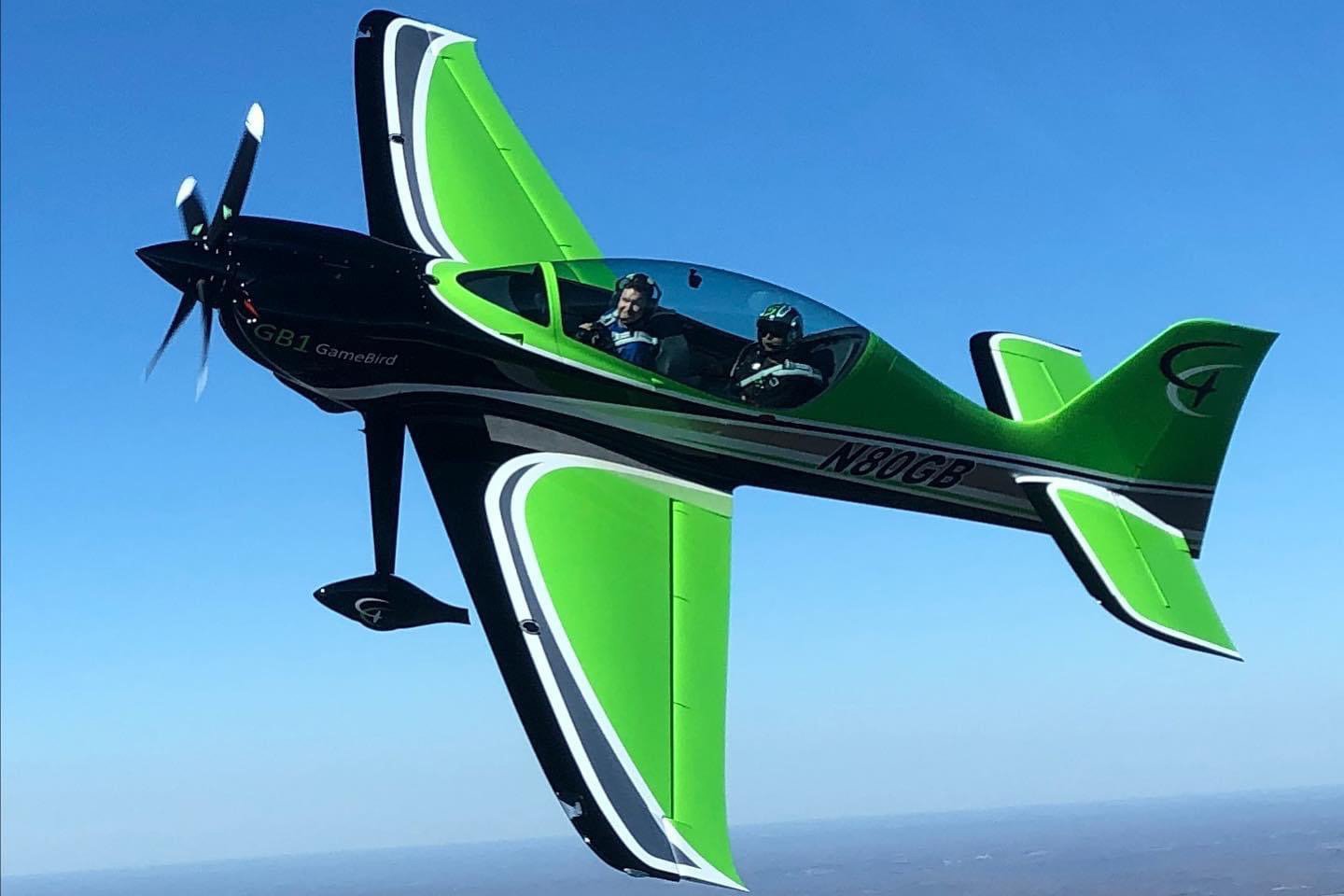