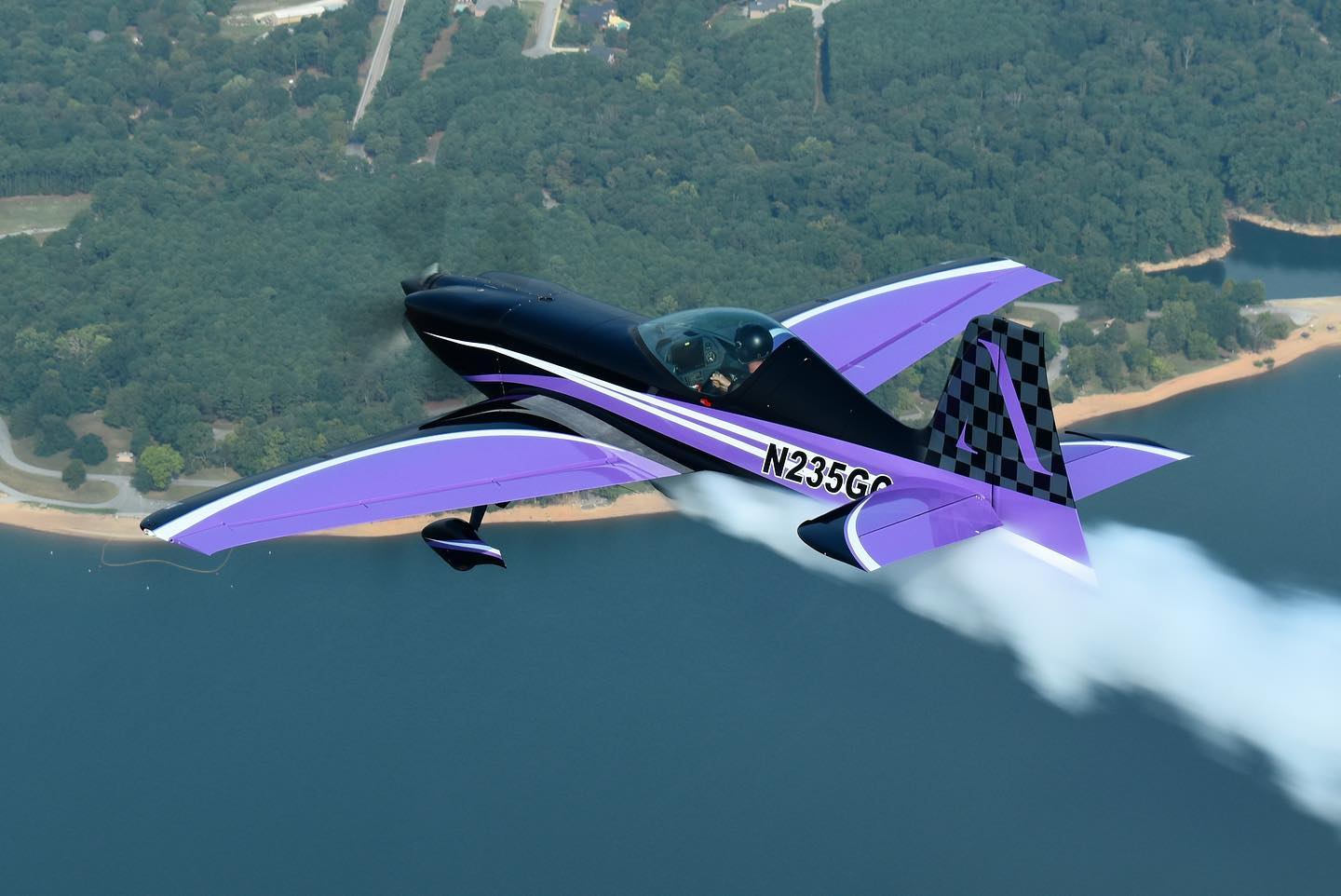 GB1 GameBird Serial number 0035 was rolled out  September  2nd 2021 for its production test flight from out of our facility on the Louise Thaden Airfield in Bentonville, AR.

Production Flight Test is the final process before delivery. Each new GameBird is subjected to a rigorous set of inspections and checks which cover engine- and avionics, flight controls and system checks, as well as a final cleanup before handing the airplane over to its new owner.

The GB1 GameBird is built entirely in the USA, is powered by a 315-horsepower Lycoming AEIO-580 engine and a MT MTV-14-B-C four blade constant speed propeller, maximum take-off weight is 2.200 pounds with a useful load of 765 pounds: empty weight 1435 pounds.

Maneuvering Speed of 175kts, Vne of 234 KIAS and maximum full aileron deflection at VNE set our GB1 in the top of the unlimited two seat aerobatic category, but with 81 Gallons total fuel capacity and 200cruise speed (and a baggage compartment) it is also a great cruiser. 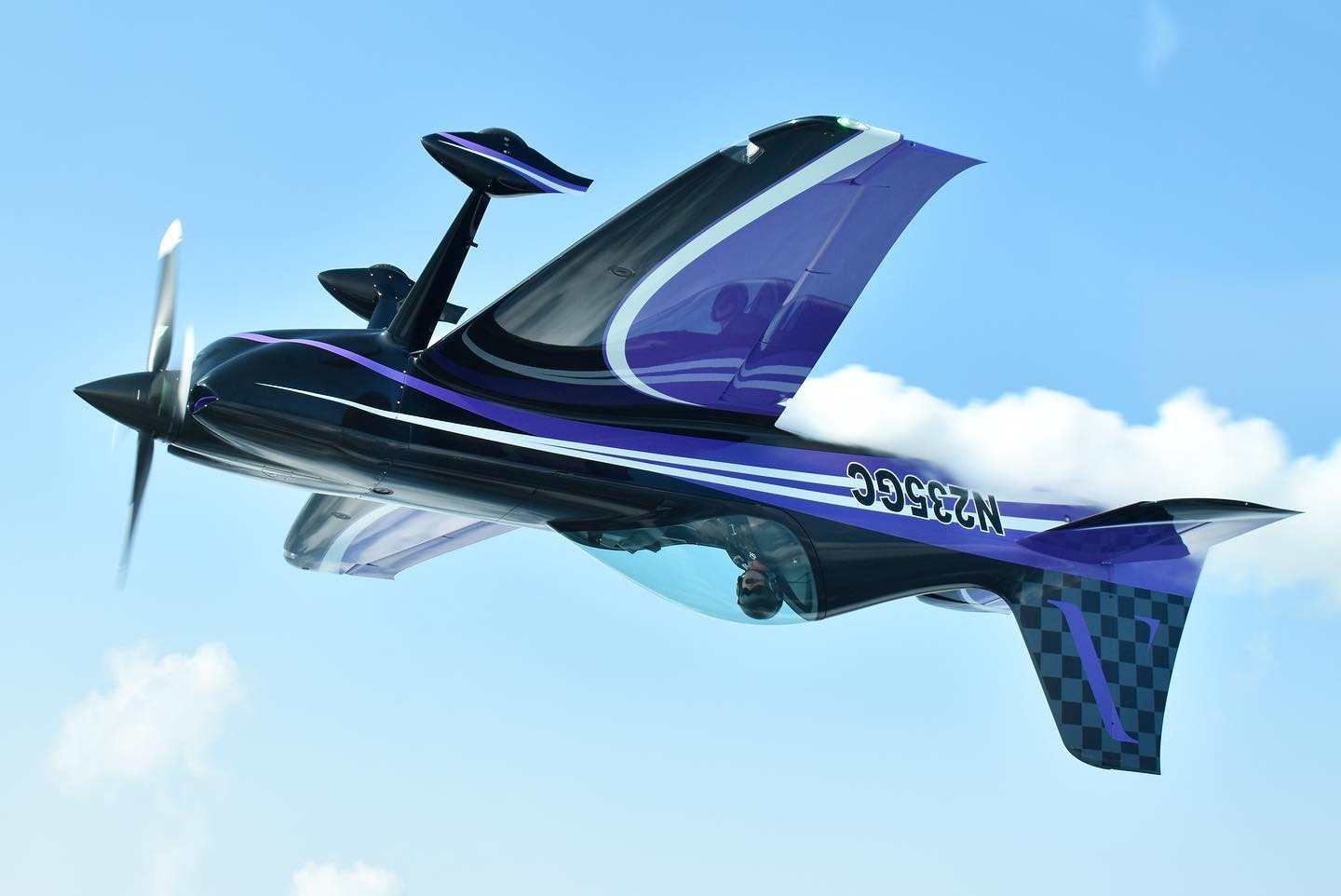 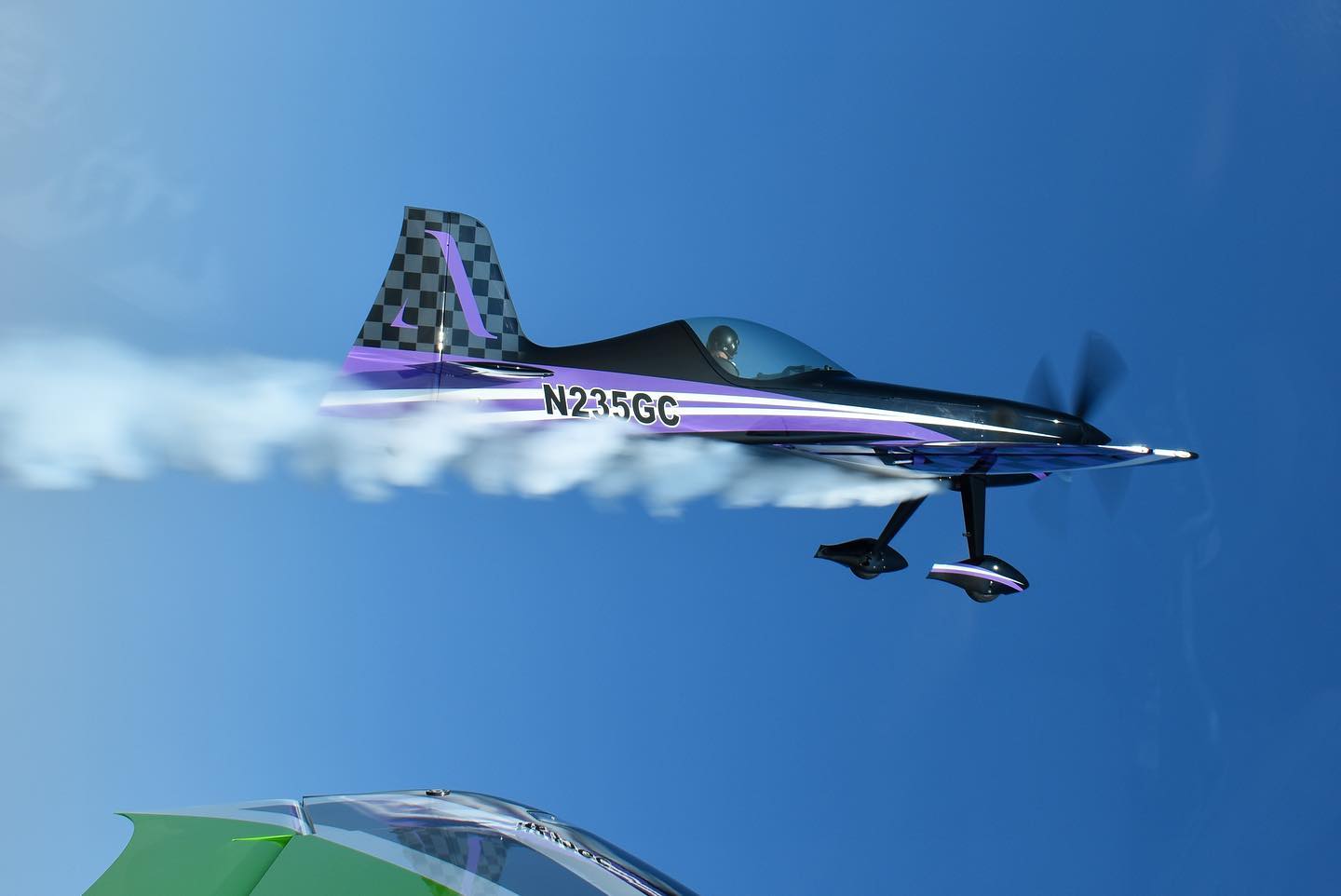 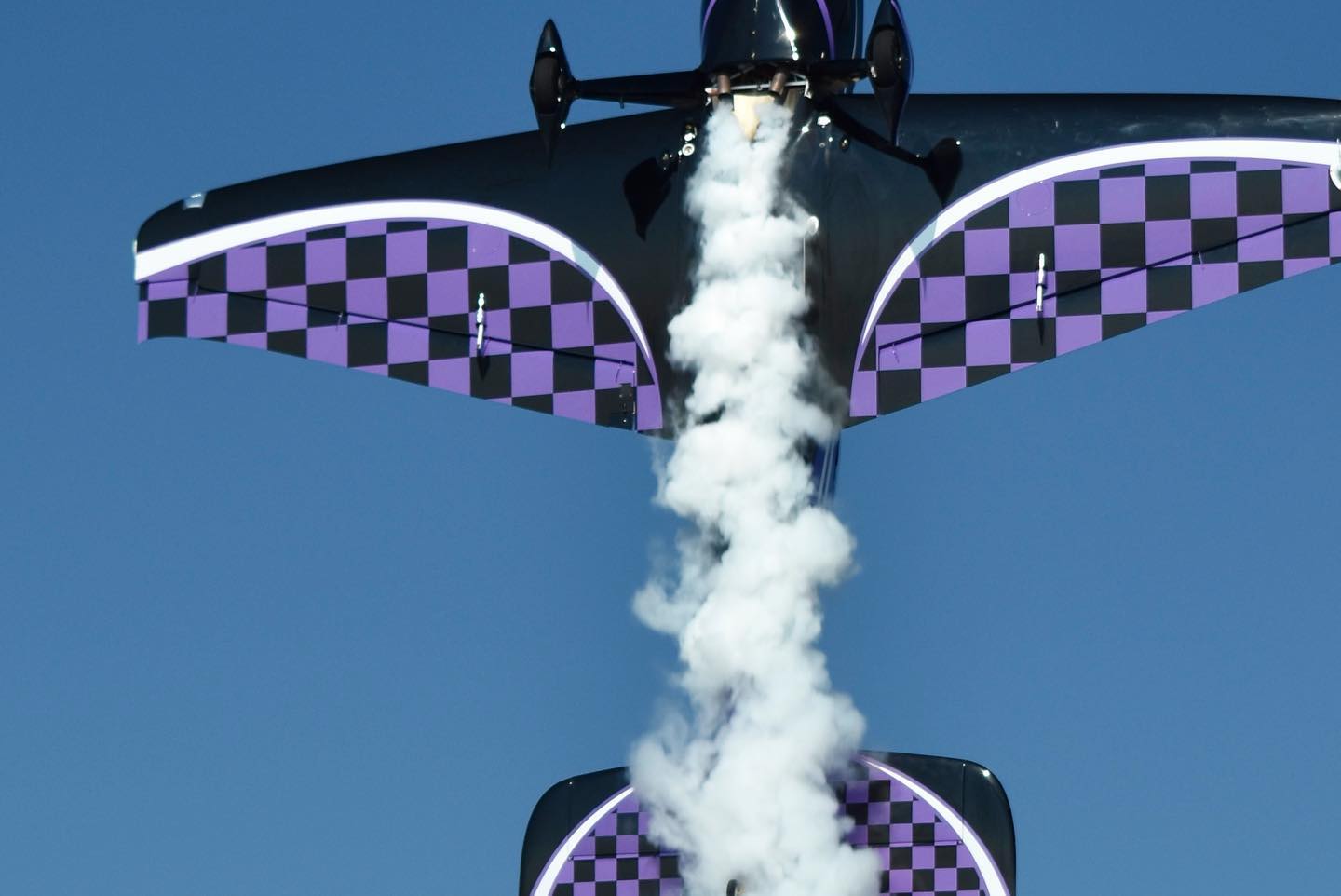