Aerobatic airplanes have come a long way, developing from the early pioneers over the necessities of military flying to the highly specialized airplanes we see at competitions and airshows today.

We asked ourselves: ‘Wouldn’t it be cool to combine the best of both worlds?’ and went to work.

The result is the GB1 GameBird.

Founded in 2013 by Steuart Walton and Philipp Steinbach, Game Composites started out with a rare combination of experience, skills, determination and the budget to see the project through.

The 4 heads strong Game Composites design team around Philipp initially worked out of an office container at Wickenby Airfield in the UK. 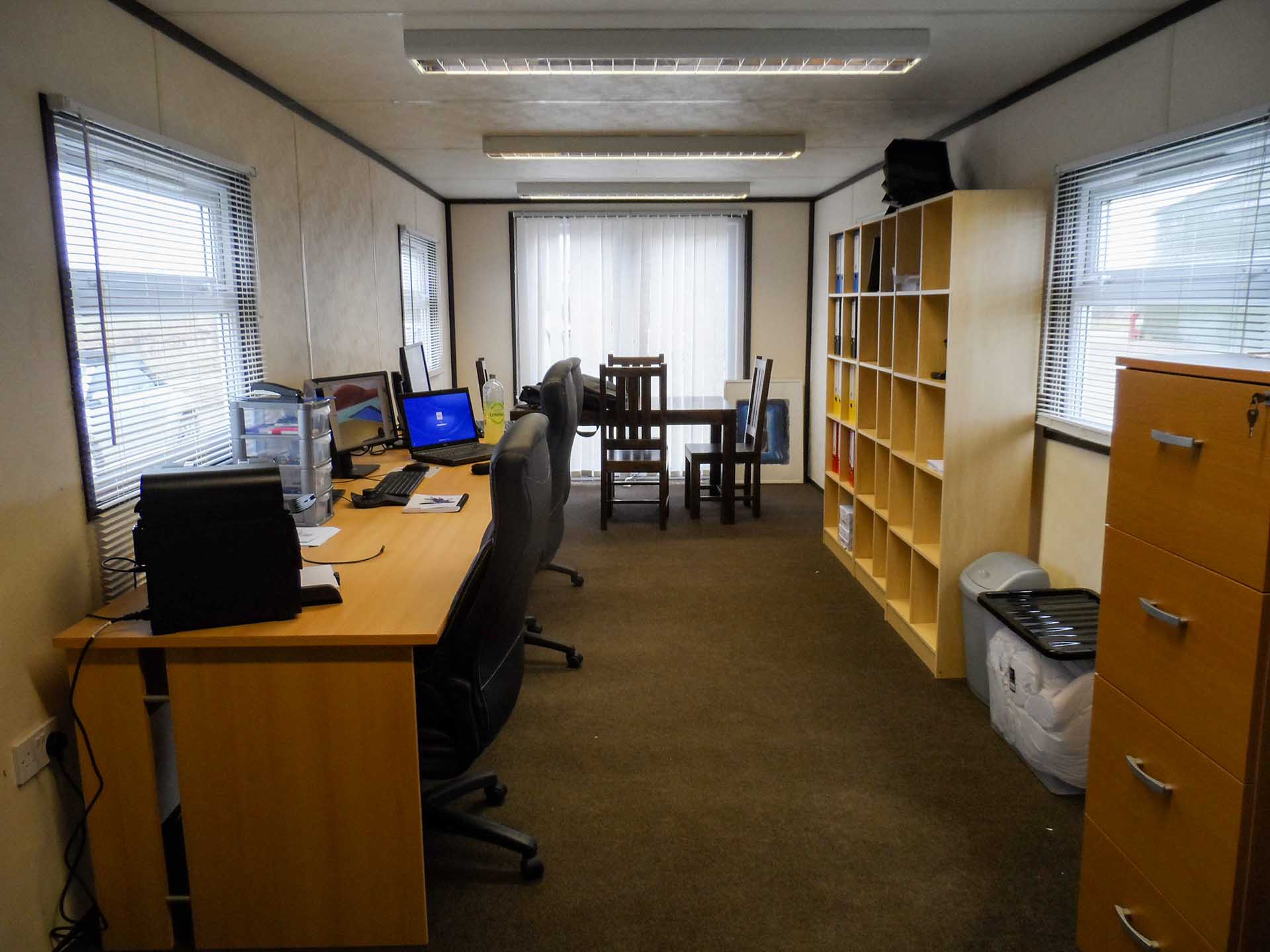 Game Composites’ humble beginnings in a office container in the UK.

The first tools and molds were produced in January 2014, and by June 2015 two airframes were complete; the first airframe became the test airframe, subject to all the structure tests required on the way towards an EASA and FAA Type Certification.

The second airframe became the prototype airplane, GB1 starting the flight test program in July of 2015.

The prototype was used to obtain flight test data:

The ground test airframe was subject to forces above and beyond anything it would experience in the real world:

At the start, in the middle and on completion of this sequence one Ultimate Load Test of ±16G at 72°C. Final Ultimate Load test was 19G at 72°C, with no failure.

The test was conducted with intentional damages applied to the test airframe, simulating production defects and in-service damage, at the same time qualifying field repair schemes.

The design has proven to be very robust and safe, with no damage growth over an entire simulated airframe life.

In addition, the seat, harness and their attachments have been tested to more than twice the maximum flying loads.

Everything has proven to be super strong and durable.

1.500 test specimen for the various load types were first conditioned to simulate the worst possible operation environment, and then subject to destructive tests.

By the time the prototype GB1 GameBird debuted at AirVenture 2016, the flight test campaign was complete and construction on the new Game Composites facility in Bentonville, Arkansas was finished.

The team of 7 people had completed the design, EASA and FAA type certification, and production tooling within little over 3 years. 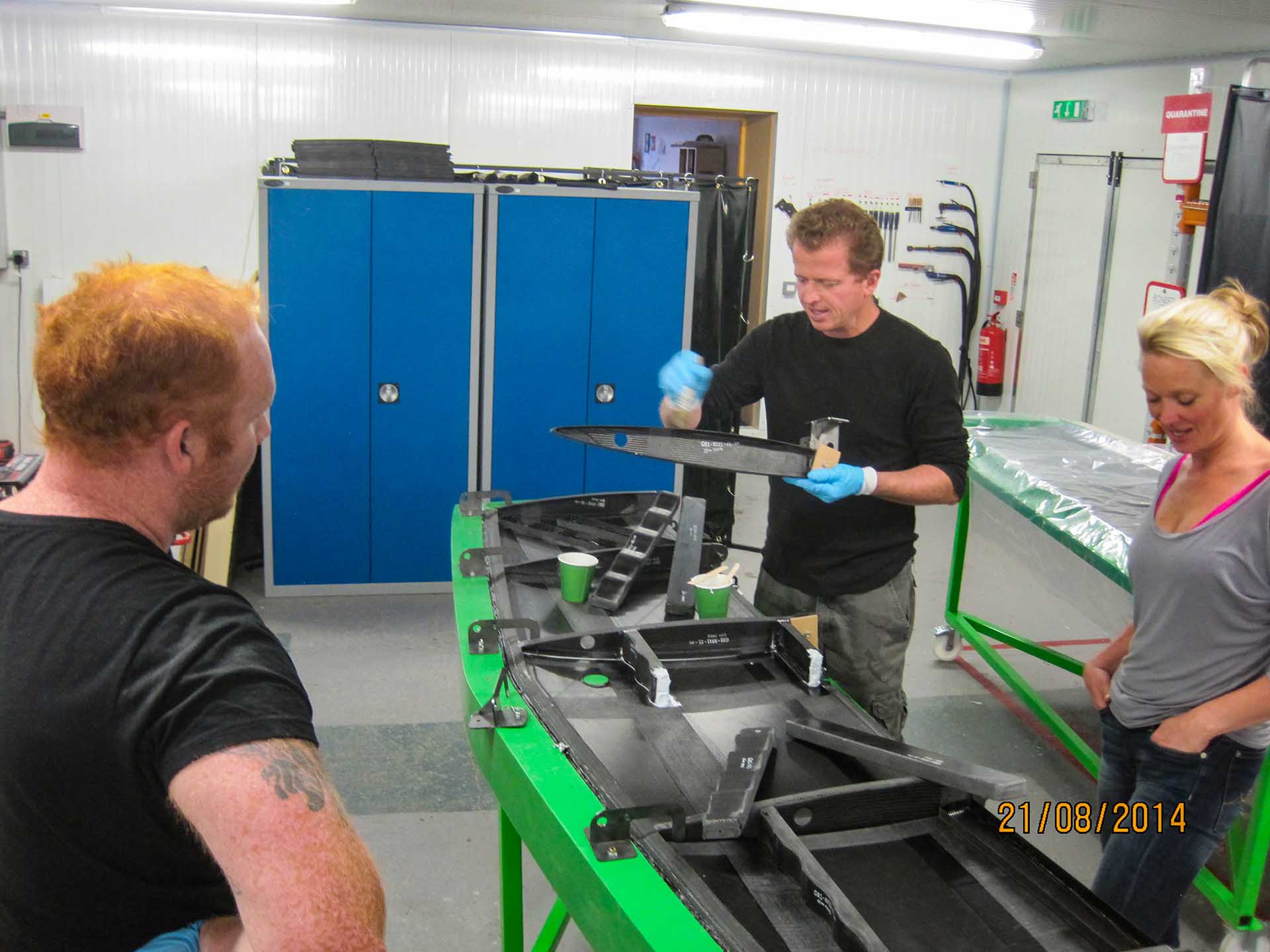 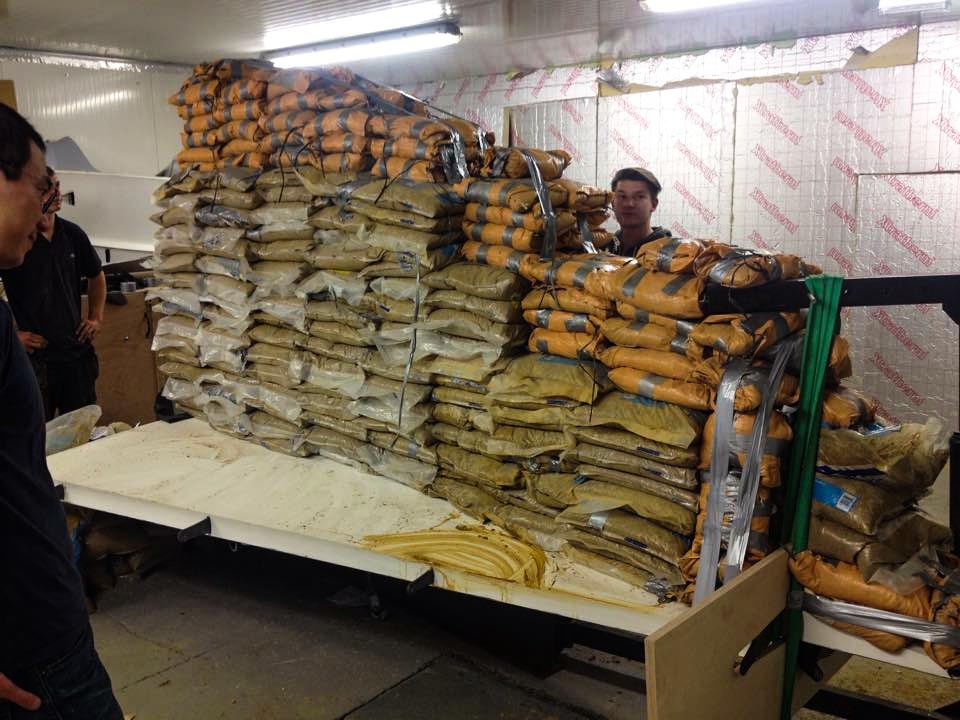 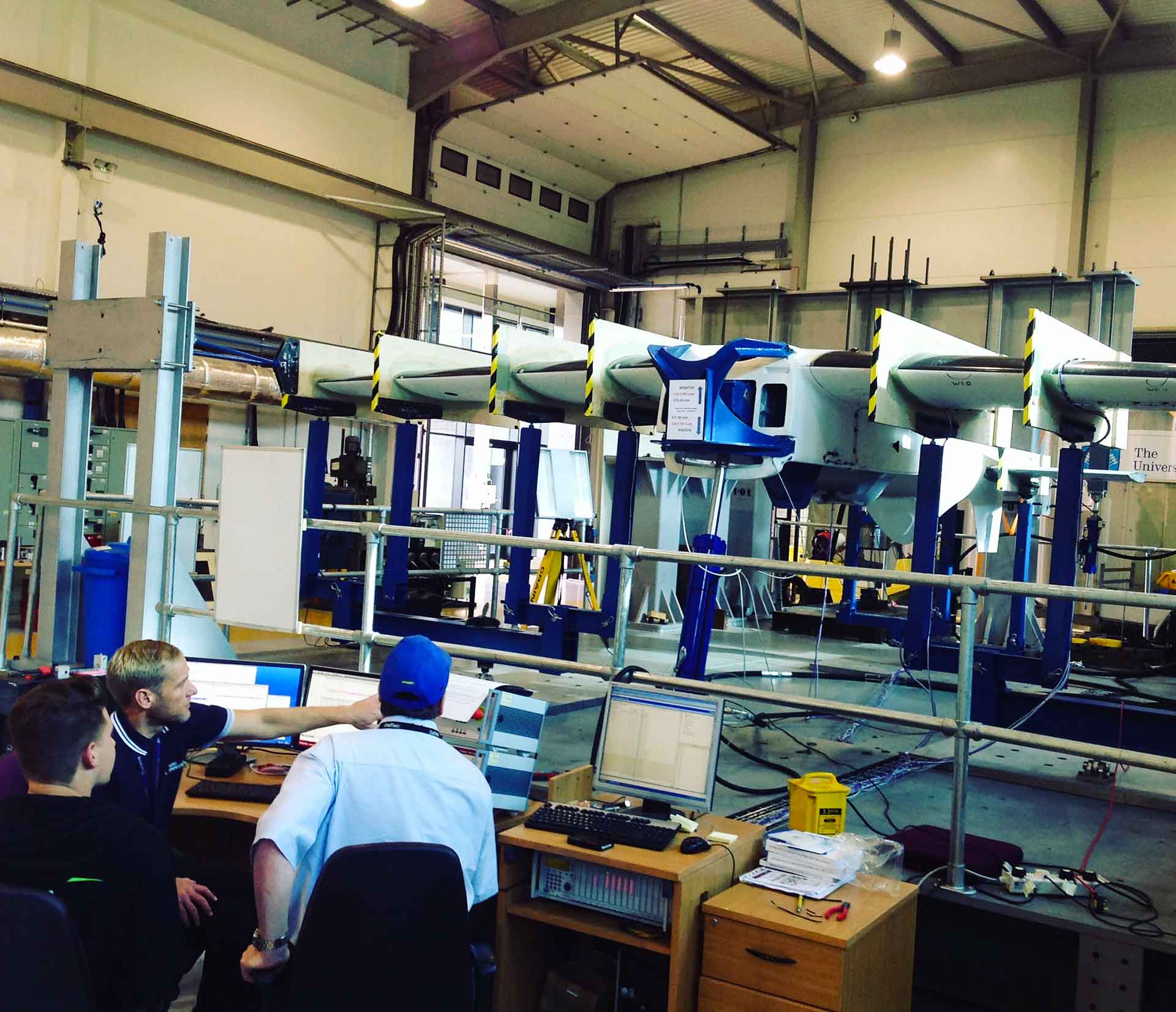 The wing for the GB1 GameBird underwent exhaustive testing including ultimate load tests of 19G.

Operation in the new facility was started in October 2016, hiring and training production team members and over the course of the next 2 years, working through the Conformity Plan with the FAA MIDO.

The first GB1 GameBird manufactured in the Bentonville facility had its maiden flight in November of 2018. It was the first type certified airplane ever produced in Arkansas.

GB1 SN0001 received its FAA Standard Airworthiness Certificate in May 2019, shortly after the FAA Production Certificate was issued for Game Composites.

In 6 focused years, a small team of dedicated people was able to translate an idea into a beautiful and capable aircraft that enables you to fly without compromise.

The Game Composites facility in Bentonville, AR opened in August, 2016.